As a long part series of documenting my last couple of years as a digital nomad in Latin America, I am working back. I spent close to a year in Mexico and divided my time between the Sayulita (West), Mexico City (Central) and Merida (East).

Caveat: I am not great with taking Instagrammy photos; this is a as much as nostalgic reference as its a effective recommendation for what friends ask me when they go to Mexico City.

Summary: Mexico City (Distrito Federal or CDMX) was by far the most homely experience I had and the longest I stayed for over 6 months. Living in the Brooklyn area of the city at La Roma, and having taken a dedicated desk at WeWork Varsovia, life could not get more comfortable. The city has amazing food options, a great art culture (I credit Frida Kahlo & Diego Riviera amongst others) and a rather slow pace to it.

Just after I landed, took a Uber to my apartment and getting of, this was my first impression - and I knew I was setting myself up for an amazing time ahead. 😀 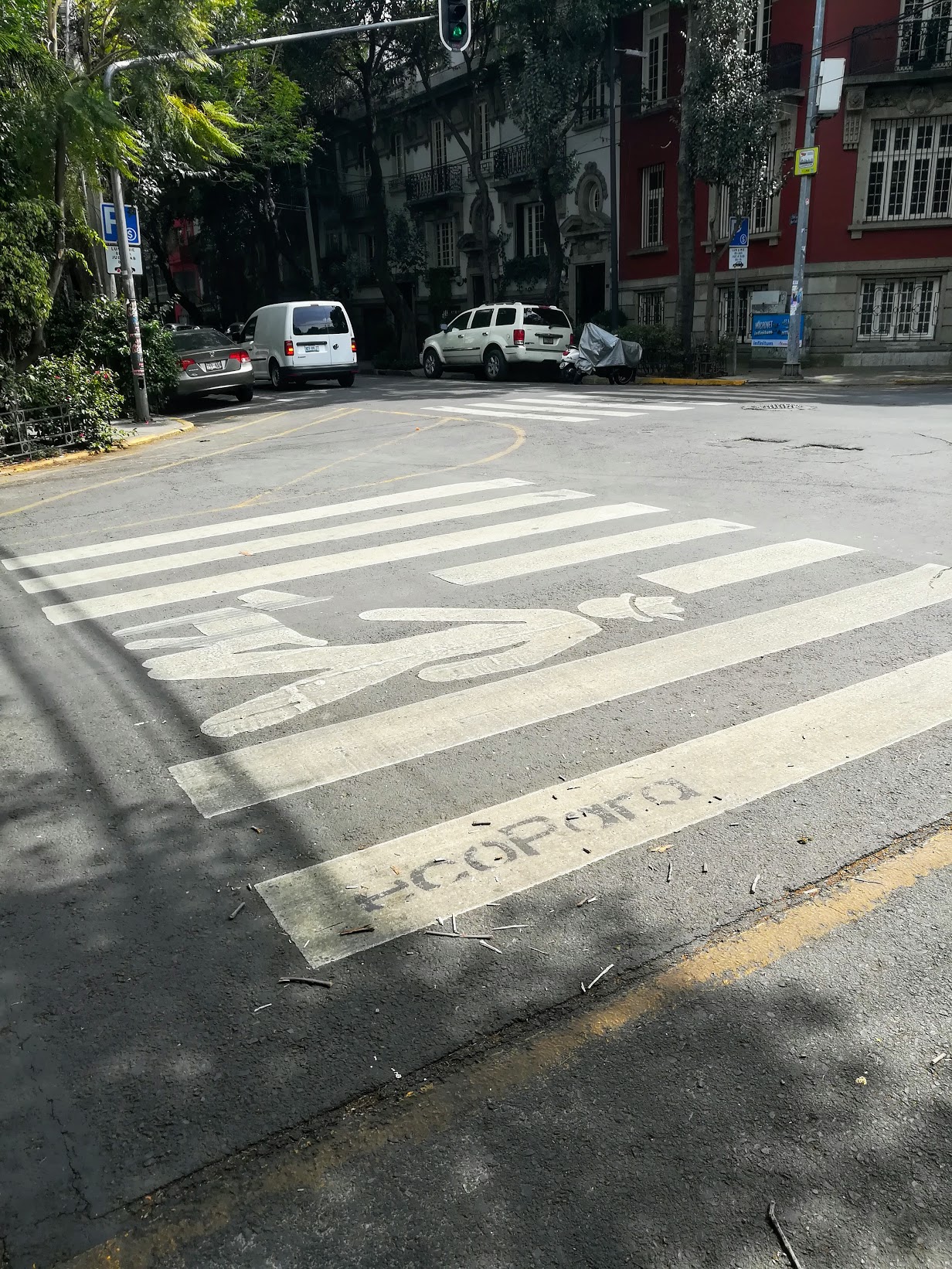 First off, Mexico City boasts a population of 8M+ and if you imagine it like a square, 50 kms wide; and to get from one end to another by an Uber, would take 45 minutes if you don't take traffic into account, so I would recommend choosing where to live well. That being said, in select areas, there are New York City style Citi bikes that you can take on for short rides that I used every day. 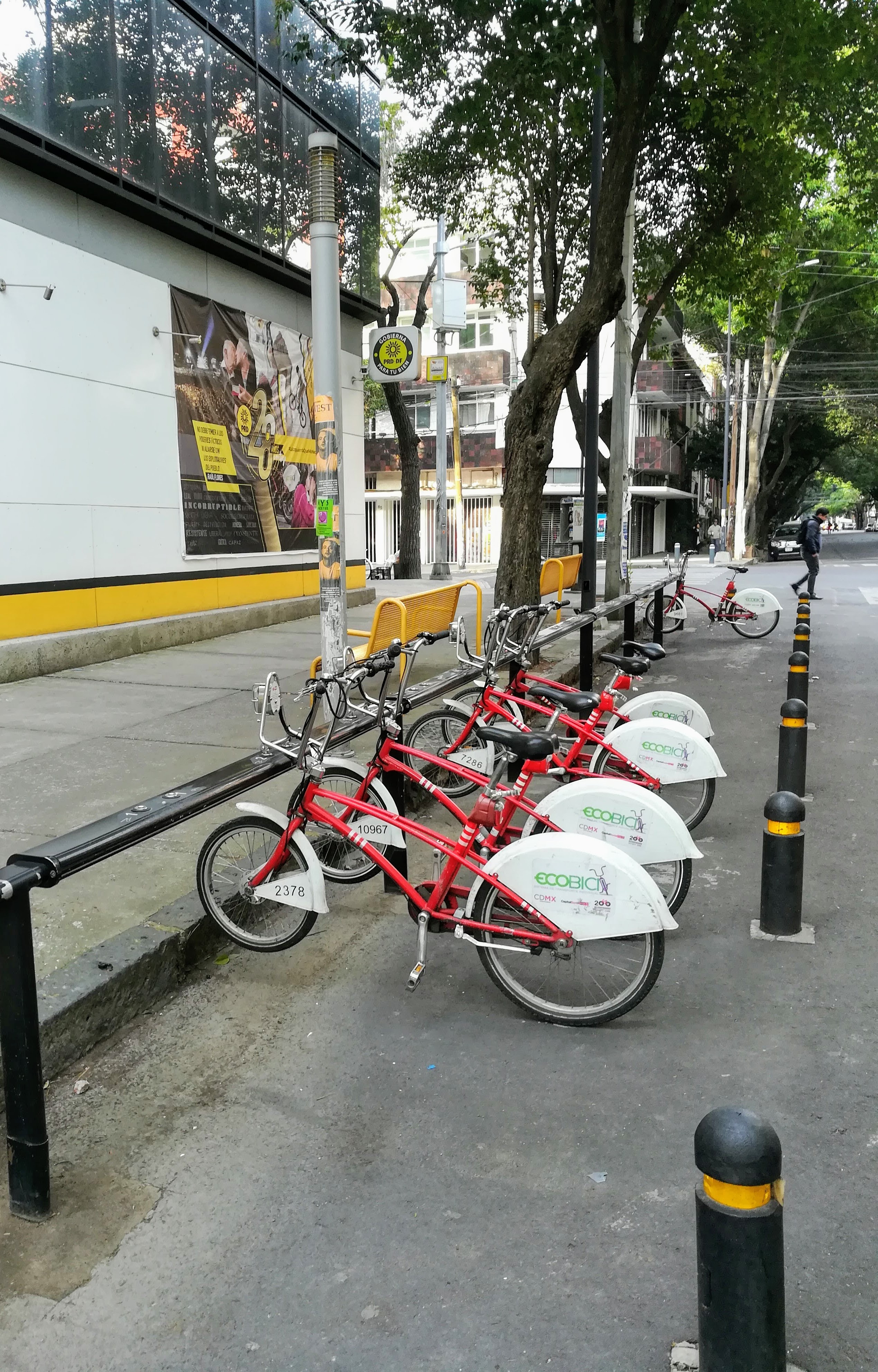 Having met digital nomads months before in Medellin, Colombia who were in Mexico City during the time I planned the trip, we decided to take memberships at WeWork; I took a 6 months dedicated desk at WeWork which made my life convenient as I could leave my computer there. Further, the team at WeWork were great at bringing the community together - specifically the local startup scene, Silicon Valley esque founders who moved to Mexico City to increase their run way and the weekly football world cup screening! 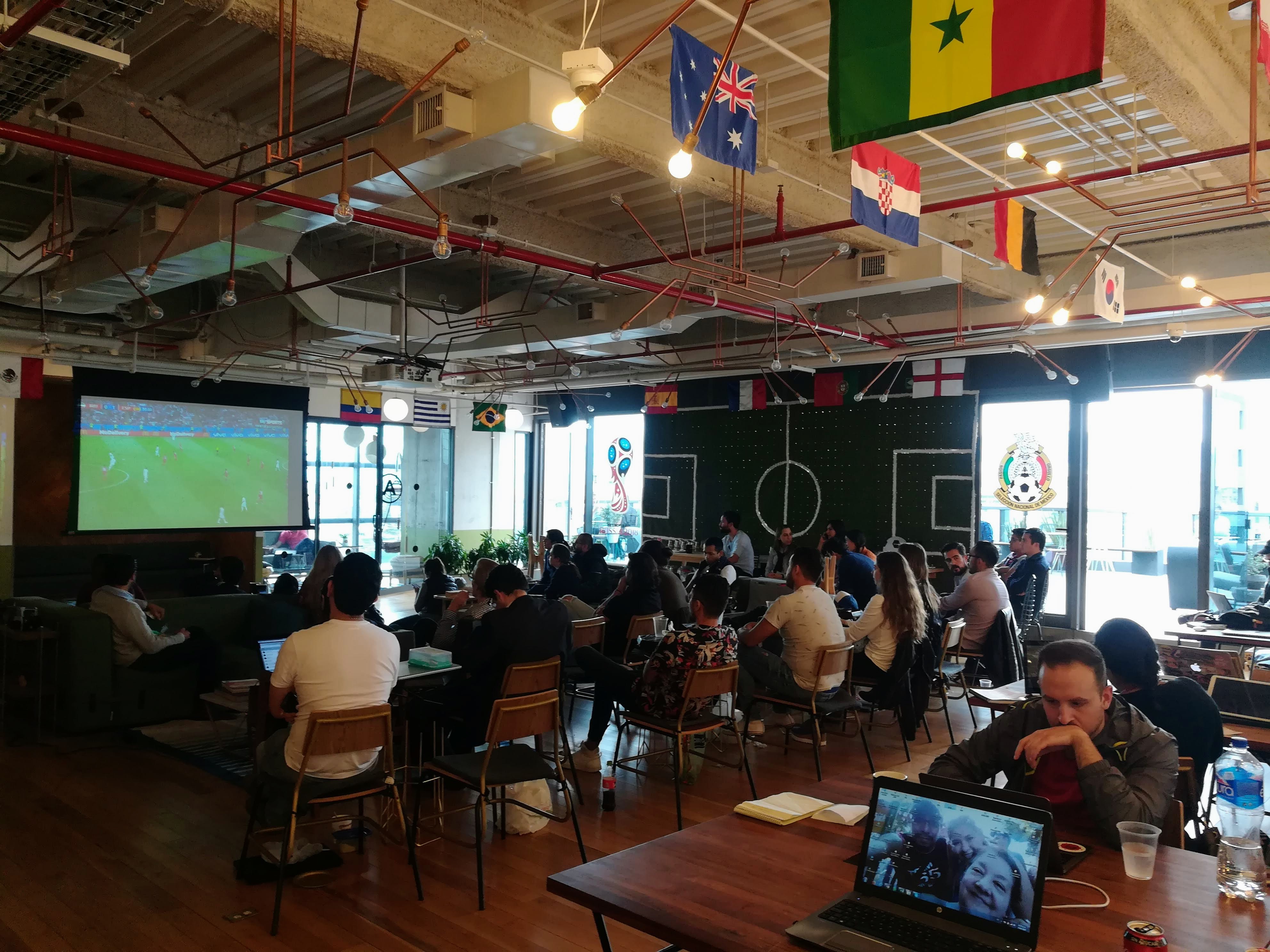 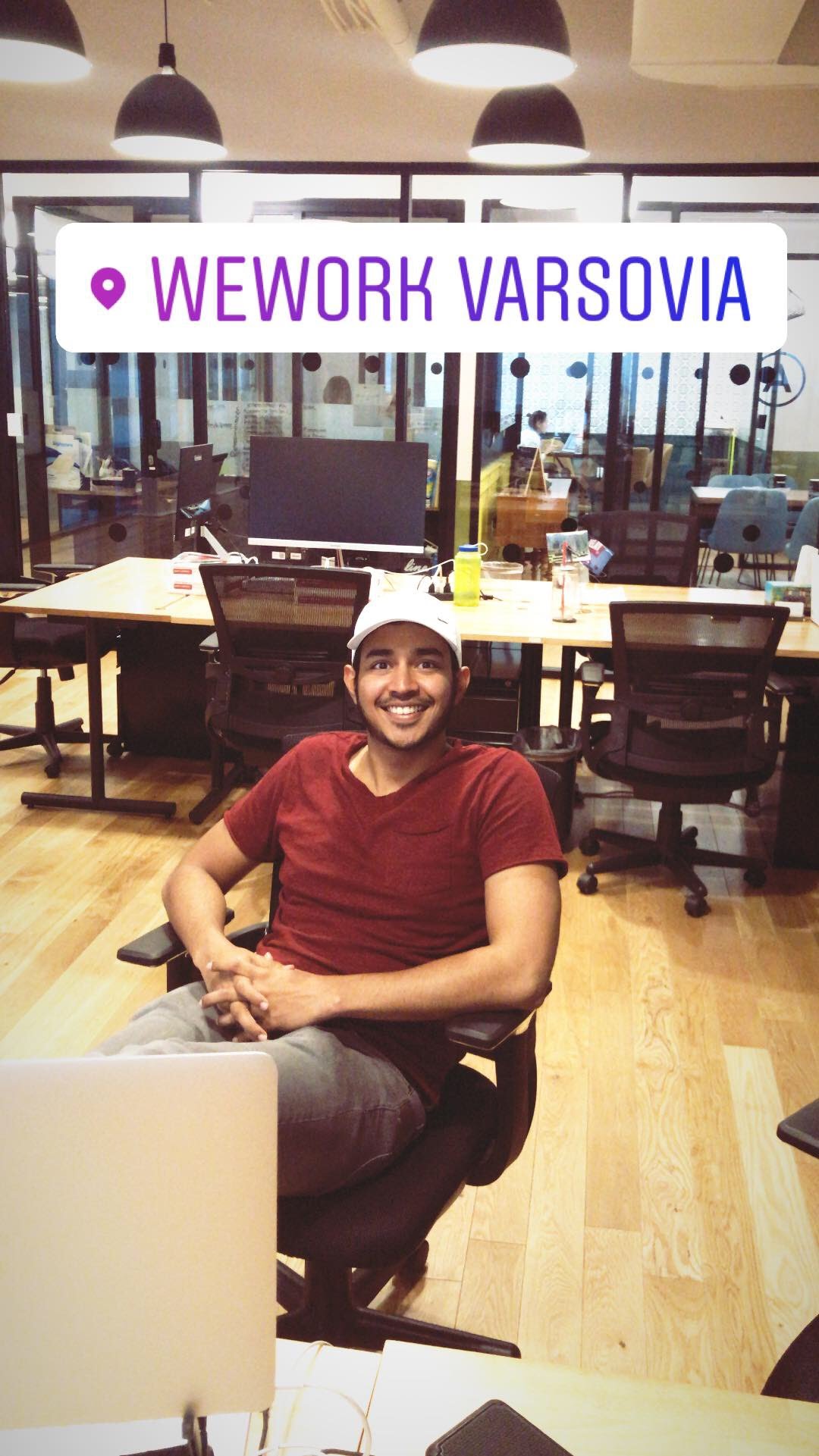 My apartment was two blocks away from one of CDMX's best and my favorite cafe/bakery, Panaderia Rosetta; where after a couple of weeks, the baristas knew my morning routine so well that they featured me on their Instagram page, my shot at getting famous for a week with the satisfying realization that it wasn't for me.

Before you visit Mexico, I would recommend you watch Coco, the Disney Pixar movie on the plane 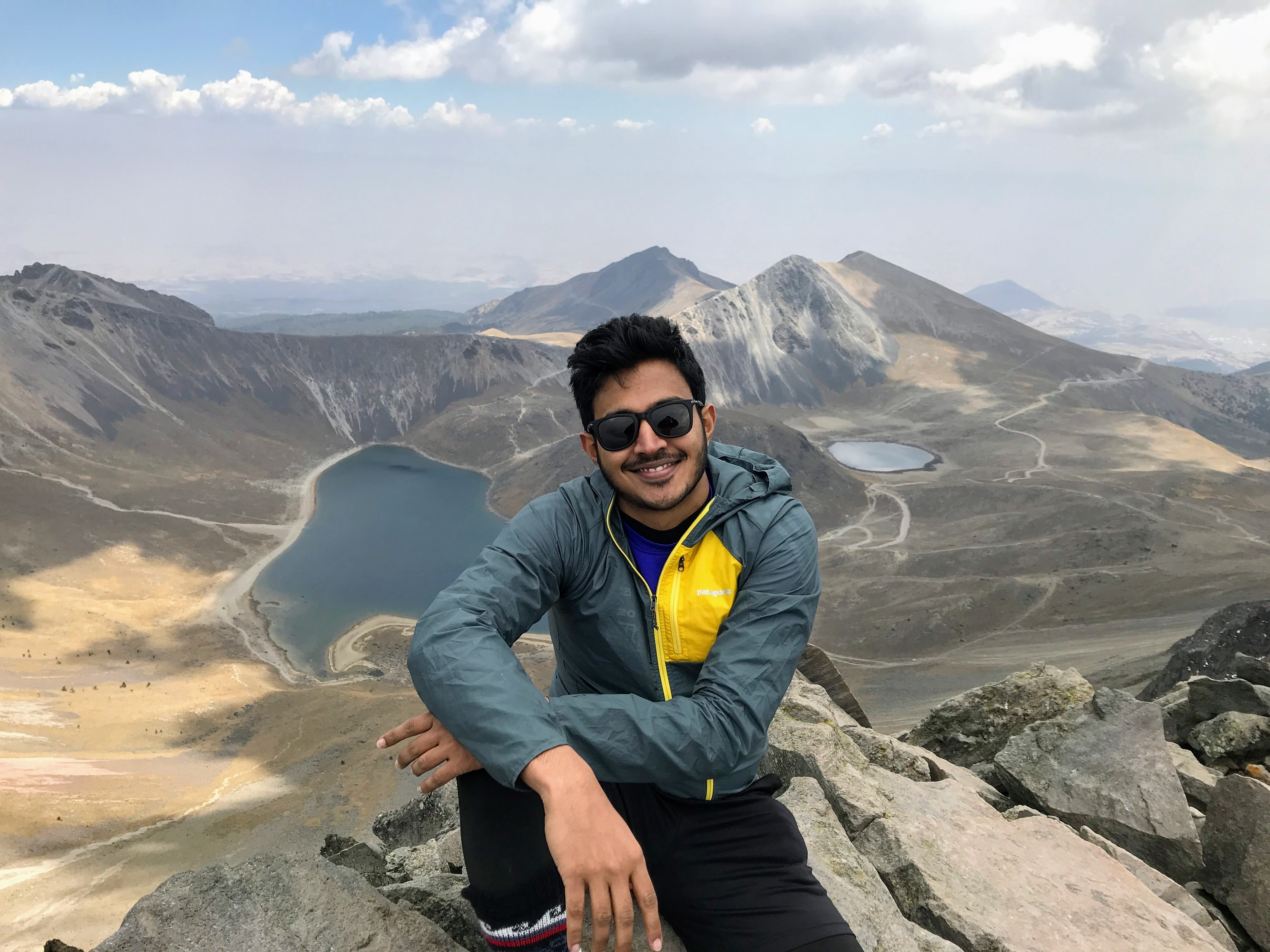 I spent two long weekends, one each in